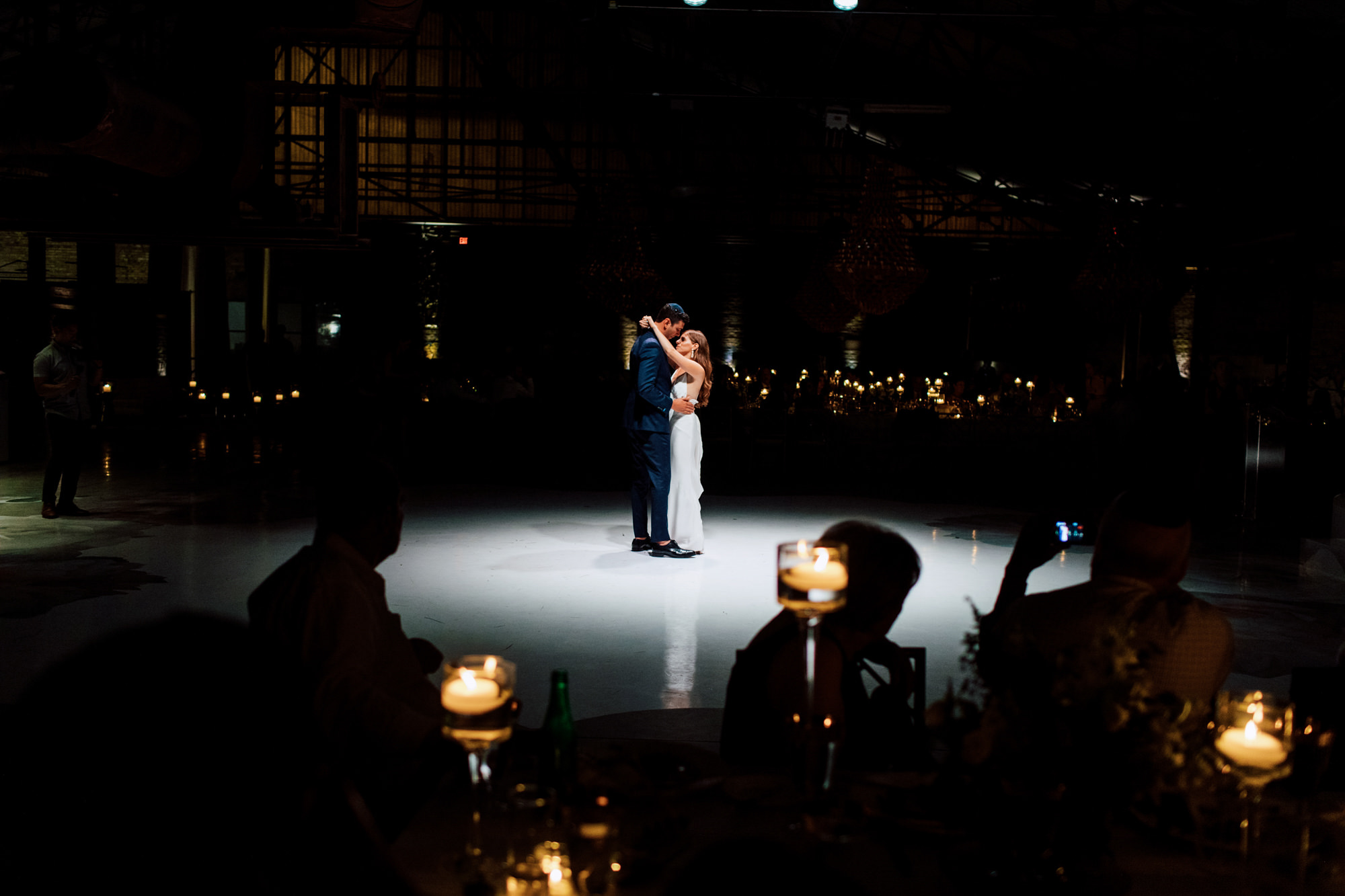 Choosing a song for your first dance is a small yet important part of planning your wedding. This may come easy to plenty of couples, but might be difficult because there are just too many to choose from!

That being said, here are the top five first dance song choices from our 2017 couples:

What could be more perfect than “Perfect”? This is the most popular first dance song in 2017. We totally get it! The lyrics are incredibly sweet and heartwarming, a song worthy of being in the spotlight for. Let’s be real, it’s not a wedding unless Ed Sheeran is part of it. Other Ed Sheeran songs that were chosen for other couple’s first dance include “Thinking Out Loud”, “Kiss Me” and “Tenerife Sea”. Maybe in 2018 he’ll come out with a new song every couple would want to be dancing to!

Released in 1961, this song will keep on being a popular choice for couples for many more years to come! Though originally sung by the King of Rock and Roll, many artists have come out with their own version of the track. You don’t have to be a fan of Elvis to be a fan of this song. Maybe find a cover by your favourite artist instead!

“At Last” by Etta James

If you’re a fan of powerful female vocal singers, you might want to consider dancing to this song. Just a year earlier than Elvis’ hit, Etta James released this track in 1960 and is still being played in radio stations. Timeless and easy to listen to – you can’t go wrong with choosing this song! From Ella Fitzgerald to Beyonce, you can find a version that suits your style.

“The Way You Look Tonight” by Abby Scott

This song won the Academy Award for Best Original Song in 1936 for a reason! Although this jazzy song was first performed by Fred Astaire, Abby Scott’s version is the popular choice for our couples. The lyrics are so simple yet incredibly romantic – the perfect tune for a slow and intimate dance with the love of your life.

“All Of Me” by John Legend

John Legend himself wrote and dedicated this song to his wife Chrissy Teigen, and displayed the music video at their very own wedding! With such passionate lyrics and a voice like no other, we’re sure we’ll hear this powerful piano ballad at a lot more weddings in the years to come.

Don’t be afraid to choose a song outside this list! We want to share some unique songs that were used by our 2018 couples so far!

When Silvia and Joseph wanted to do an underwater engagement shoot, we knew we were in for something different. As predicted, their wedding was Alexander Mcqueen inspired – dark, moody and full of bold designs. The couple definitely put on a show with their choreographed first dance to this Lana Del Rey song with spotlights that transformed the dance floor into a theatrical stage. Their choice of song fit the dramatic atmosphere they have created for their guests.

“I Promise You” by Backstreet Boys

Right from the morning of their wedding, Garros was blasting tunes from the Backstreet Boys as he was getting ready with his groomsmen. We’ve never met a groom that was so into this boy band! It definitely felt right to hear this hit song play as Monica and Garros’ first dance. If you have an all-time favourite artist, you might want to consider including them in your wedding somehow!

Christina and Spyros knew they didn’t want a traditional first dance song, and with so many options out there, what’s stopping anyone from choosing something else? They danced as if they were alone in the room to an acoustic version of Kygo’s Firestone.

Love songs come in all sounds and genres. Whether you pick one out at random or pick one that holds a meaning, that song will forever hold the memory of your first dance as soon as it fades out.